For over 40 years, our goal has been to preserve and improve your quality of life.
PAVIS proposes effective and innovative prophylactic as well as rehabilitative solutions enabling you to have an active lifestyle. 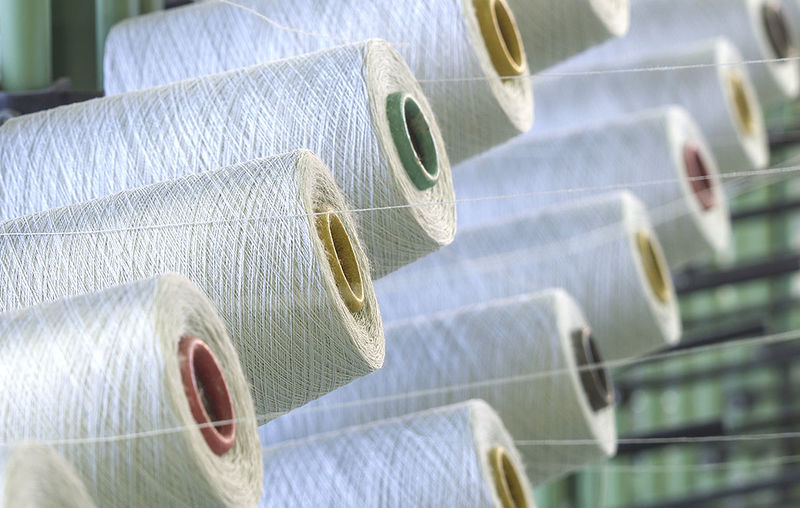 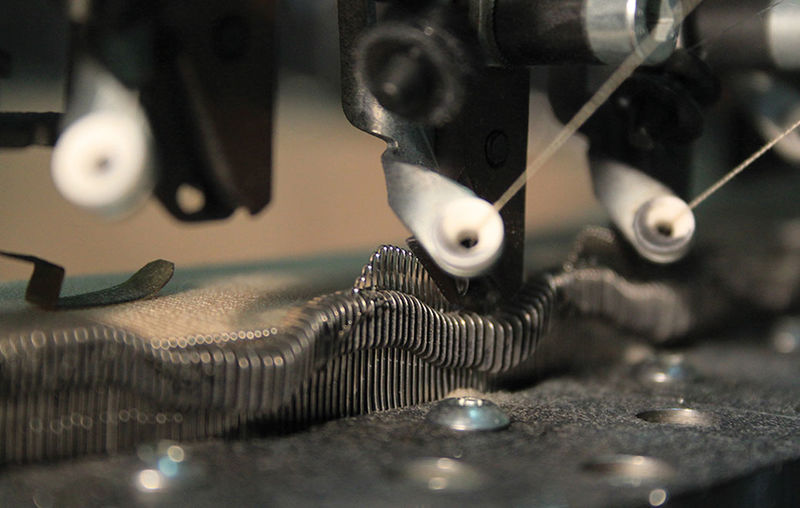 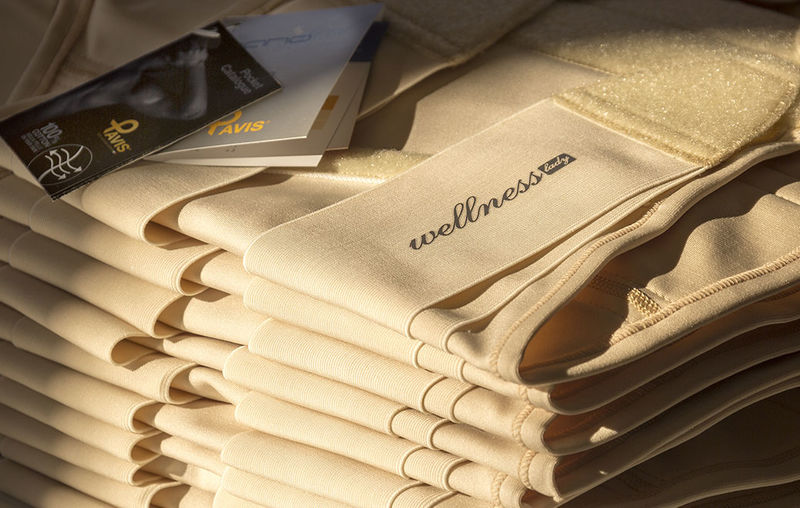 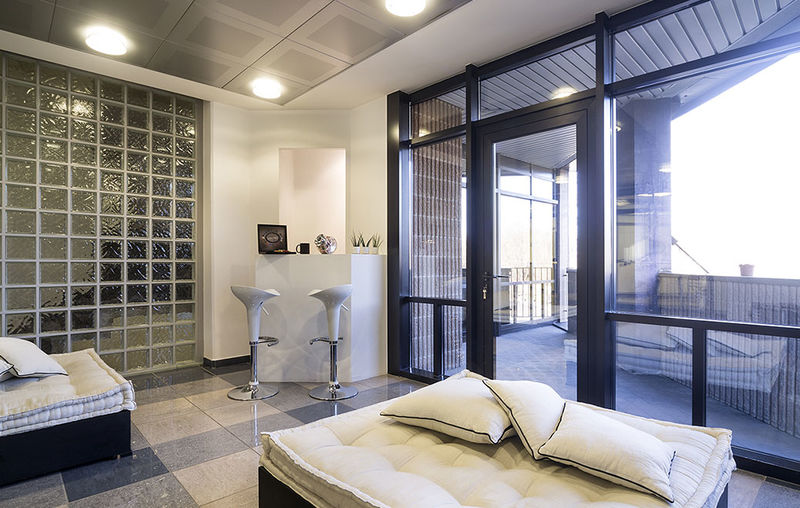 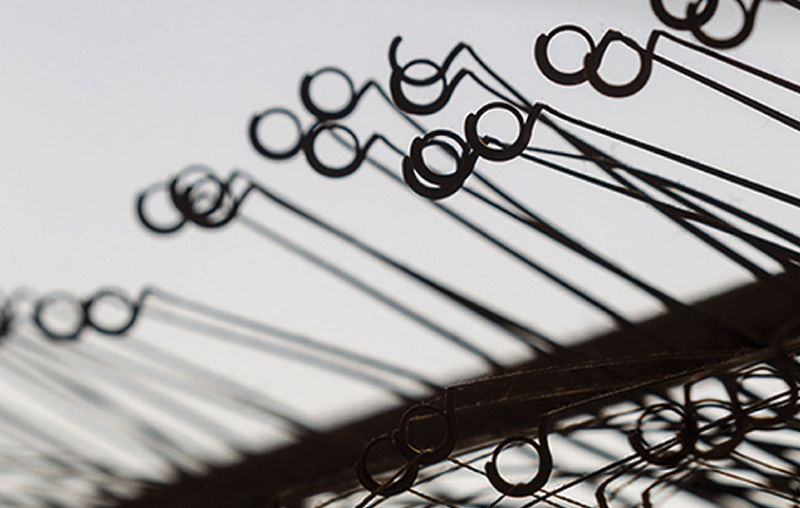 Pavis was established in the 1960’s following a long affiliation with the textile and knitwear industry. In the beginning, production was focused on abdominal containment devices and Pavis is recognised across the industry for developing the first inguinal hernia slip device of its kind.

During the following years production expanded to include abdominal and post operation bands, lumbar belts and corsets. Today these products now form the Wellness line, which represents these traditional Pavis products. At the end of 1990’s, after a careful study of the market, Pavis developed a new orthopedic braces’line utilising unique materials and patented technologies solutions, marked under Newedge line brand.

the PaVis range of products consists of prophylactic and rehabilitative solutions. the later is devided into two main lines, WellneSS lIne which is made of all devices for the abdominal contention, inguinal hernia supports, lumbar belts and corsets for both men and women; neW edge lIne the range of all new bracing with exclusive
unmatched performance and comfort. 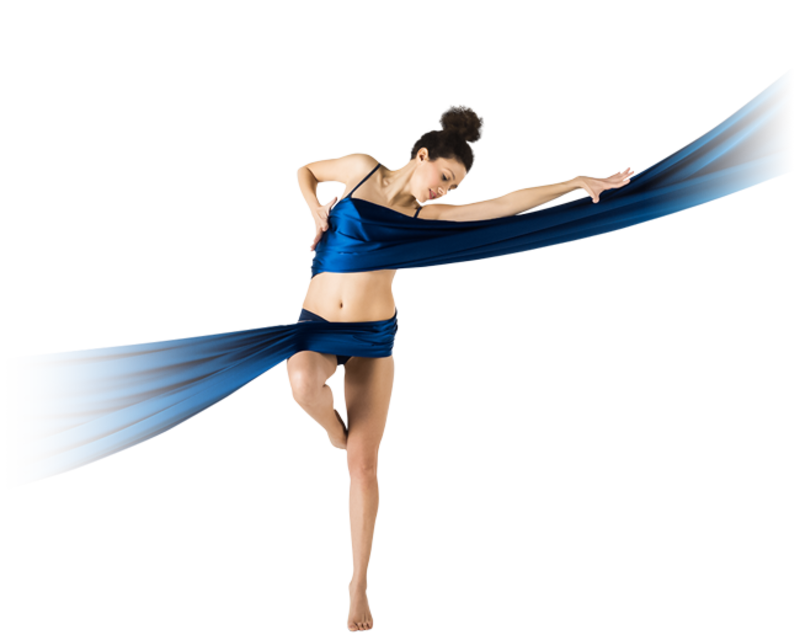 Pavis is very careful to ensure that the best service is available to its patients, and their needs, offering both prophylactic and rehabilitative solutions.

Pavis is innovative, looking to the future, anticipating users’ needs, using construction techniques and unique materials looking for the best comfort and well-being.

Pavis philosophy is: “making something of special that satisfies the end user, motivating his confidence furthen than his fidelity”. 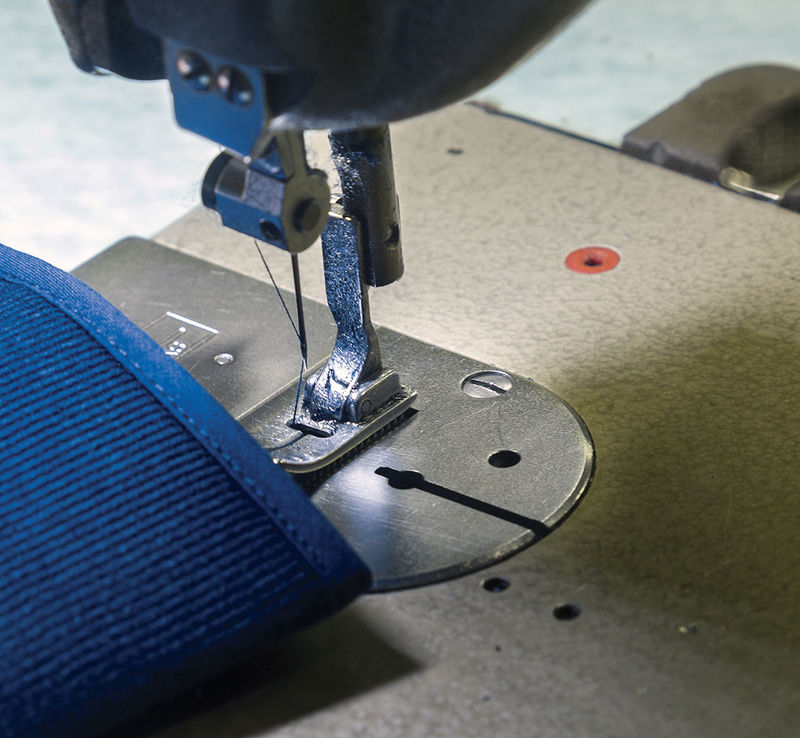 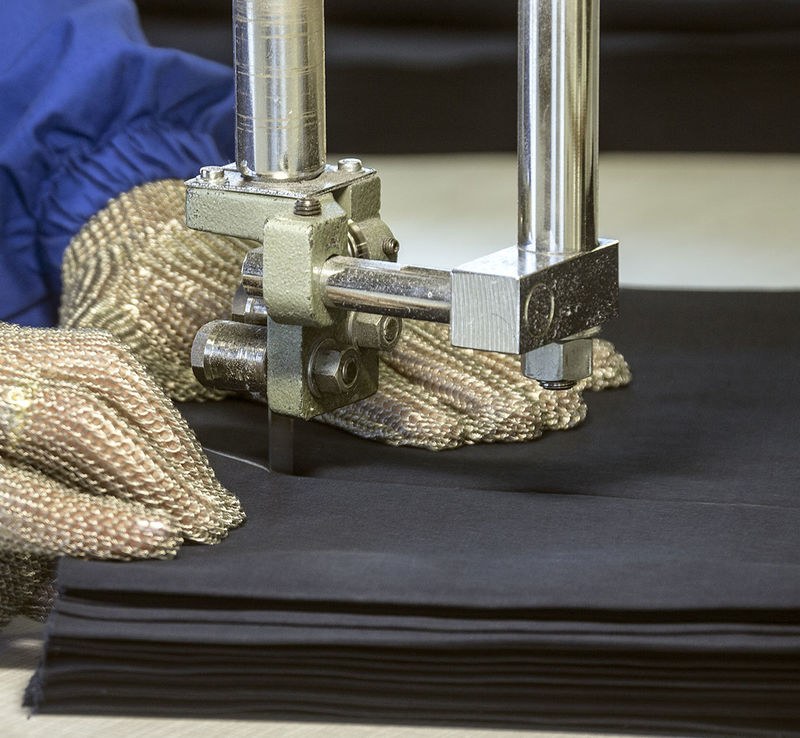 Pavis proposes effective and innovative prophylactic and rehabilitative solutions which enable people to have an active lifestyle.

Pavis is a very integrated organisation, which starts with research and development, weaving, finishing and finally marketing and importantly customer service.

Pavis is an innovative company operating in the orthopaedic industry, specialising in abdominal containment orthoses.